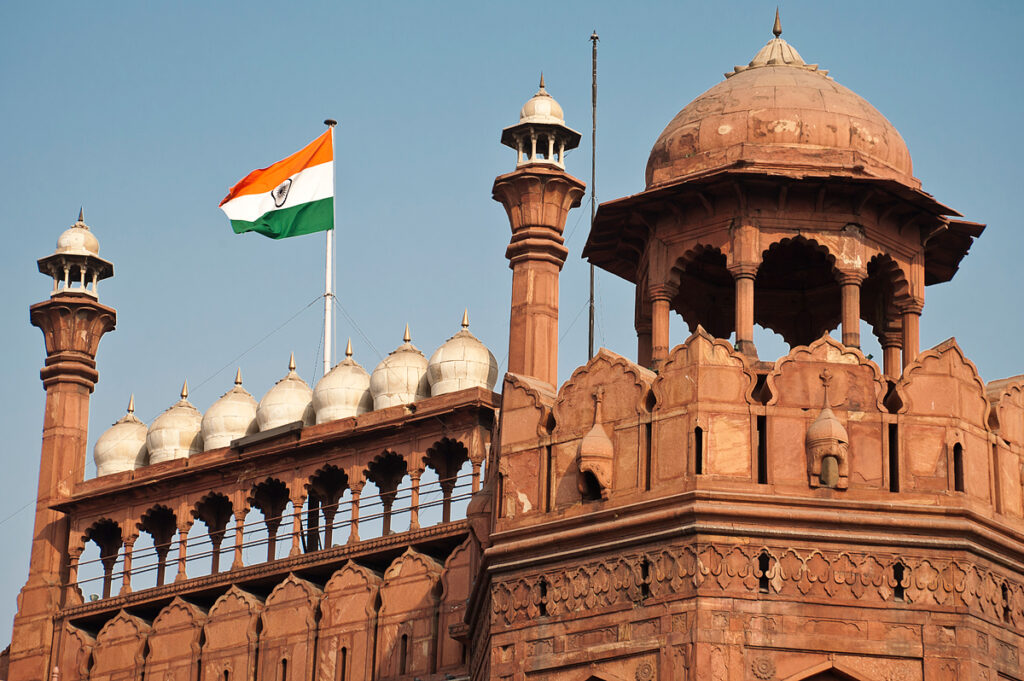 On 23 April 2021, the Comptroller General of Medicines of India approved the limited use of subcutaneous injections of pegylated interferon-a2b (PEG-IFN-a2b) for the treatment of moderate adult patients with COVID-19. The drug accelerates the elimination of the virus from the body for one day and reduces the need for additional oxygen from 84 to 56 hours. PEG-IFN-a2b is approved for use in medical facilities as prescribed by a doctor.

The regulator’s decision is based on phase II and III studies of PEG-IFN-a2b to reduce coronavirus titers when the drug is administered at an early stage of COVID-19. Studies have confirmed the safety, good tolerability, and effectiveness of the treatment.

Phase III involved 250 patients with COVID-19 from 20 medical centers in India. All participants had an average severity of the disease. The first group of patients received standard treatment, and the second group – one subcutaneous injection of PEG-IFN-a2b in addition to standard therapy.

Injection with pegylated interferon-a2b accelerated the disappearance of COVID-19 symptoms. In the interferon group, there were no symptoms on day 5. In the standard treatment group – on the sixth.

PEG-IFN-a2b, administered to a patient at an early stage of the disease, reduced the need for additional oxygen. The demand was 56 hours in the interferon group, in the standard treatment group – 84 hours.

Scientists conclude based on the results of the phase III study

The researchers report that they will soon publish the results of the Phase III study in a peer-reviewed scientific journal.

The phase II study aimed to test the safety and efficacy of pegylated interferon-a2b in moderate-severity COVID-19. The results of the study were published in the peer-reviewed scientific journal The International Journal of Infectious Diseases.

The study involved 40 people with a confirmed diagnosis of COVID-19. All participants were over 18 years old with oxygen saturation of 90-94% and respiratory rate of 15-30 breaths per minute. Pregnant women and people with severe concomitant diseases, such as diabetes, uncontrolled hypertension, and myocardial infarction, were excluded from the study.

For the study, 2 equal groups of patients were randomly formed. The first group received standard treatment, while the second group was having one subcutaneous injection of Peginterferon-a2b in addition to standard therapy.

The study confirmed the safety of Peginterferon-a2b. Safety assessments were based on physical examination, vital organ function, laboratory tests, and the frequency and severity of adverse events.

All adverse events were mild during the 29-day follow-up. In the interferon group, side effects were observed in 11 people, in the control group – in 8 people. No participants were excluded from the study due to an adverse event.

There were no deaths or severe side effects during the study period. None of the participants required artificial lung ventilation.

Peginterferon-a2b significantly improves the clinical outcome. Scientists analyzed the level of clinical improvement of patients on the WHO scale every day.

In the interferon group, the WHO scale’s average clinical improvement score was 20% better than in the control group.

There was less need for additional oxygen in the interferon group than in the control group: 34 hours versus 50 hours.

The duration of hospitalization of patients in both groups did not differ and was 8 days on average.

Peginterferon-a2b reduces the duration of virus isolation in patients. By day 7 of the study, the PCR test for COVID-19 was negative in 80% of the participants in the interferon group. On the 15th day of the survey, this figure increased to 95%.

Conclusions of scientists based on the study’s phase II results

The researchers note that the research was initiated in response to the Indian health emergency related to COVID-19. Treatment with pegylated interferon-a2b will help slow the pandemic wave in India by reducing the time of isolation of the virus by patients.

The commercial name of the drug is “Virafin”, the manufacturer is Zydus Cadila Healthcare Limited (India).

The drug was repurposed to treat COVID-19. The scientific basis for the repurposing is numerous studies that SARS-CoV-2 suppresses the production of its interferon but is sensitive to interferon drugs in the early stages of the disease. The review “Severe COVID-19 is associated with SARS-CoV-2 ability to suppress interferon production“ briefly but succinctly covers this topic.

Initially, the drug was called “PegiHep” and was developed to treat hepatitis B and C. In India, “PegiHep” has been used since 2011.

According to the manufacturer, the drug is currently undergoing a phase II trial in Mexico as a medium-severity treatment for COVID-19. The company is also awaiting US regulatory approval for similar clinical trials. 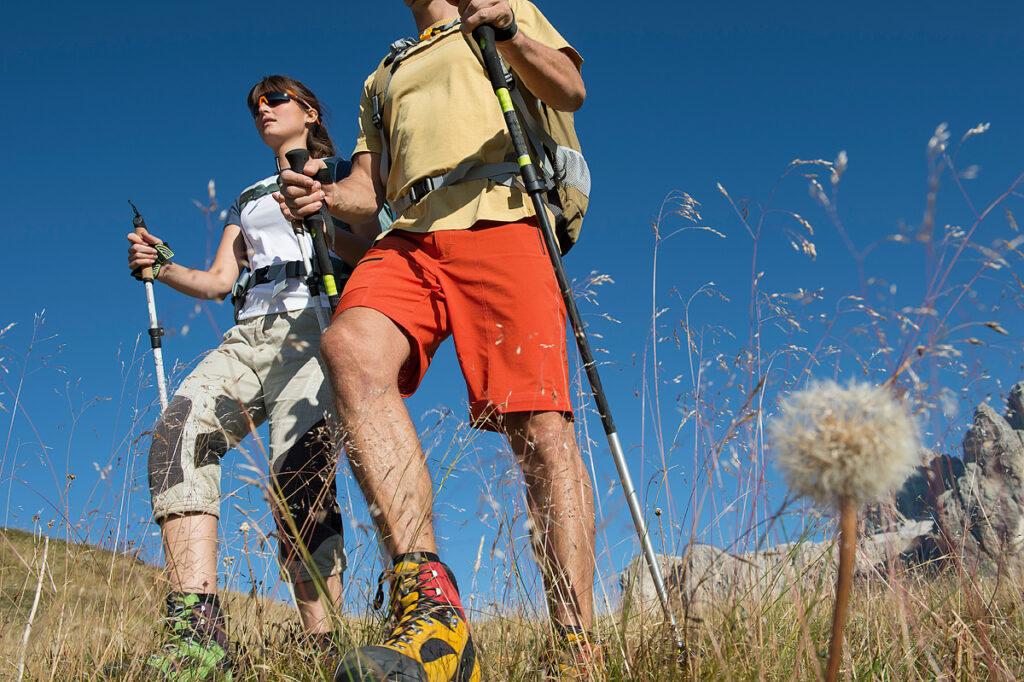 COVID-19-free Holidays: How to Travel Safely 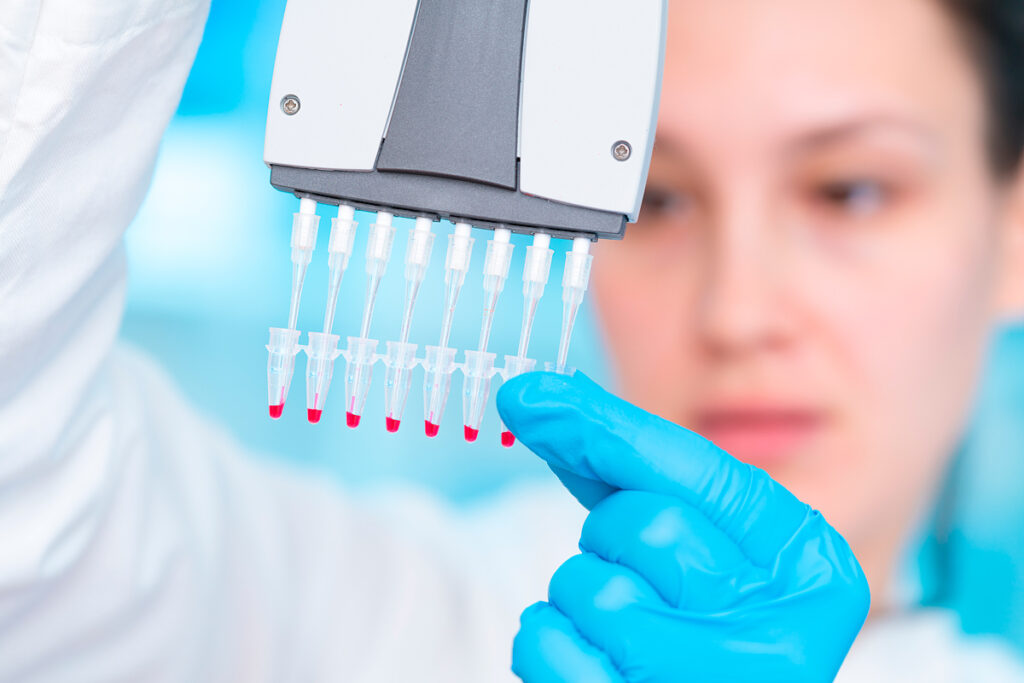 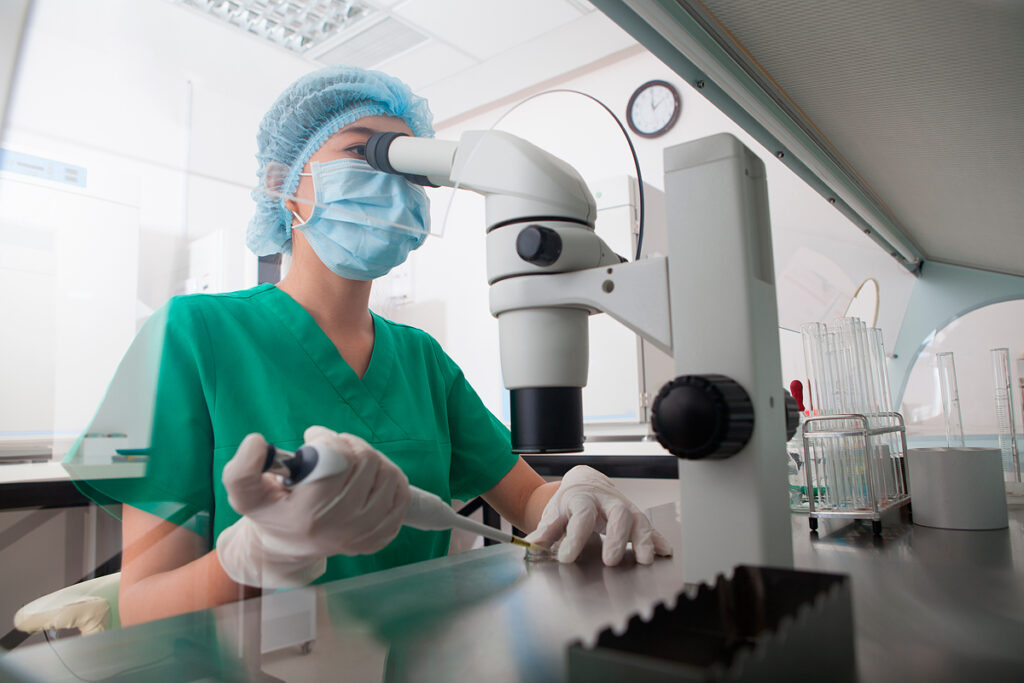