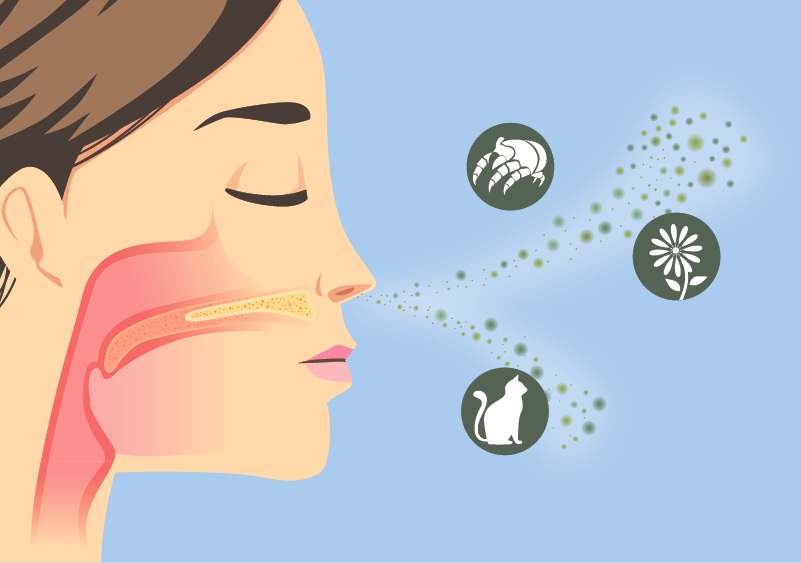 If the allergic patient is sick with the flu or SARS, the introduction of an anti-allergic vaccine is contraindicated. It is required to change the treatment regimen due to the decreasing immunotherapy effectiveness. Russian doctors conducted a study of drug prevention of ARVI for patients with allergic rhinitis. The use of prophylactic nasal ointment allowed 90% of patients to maintain the treatment regimen compared to the previous period of influenza or SARS epidemic rise.

For more than a hundred years, the only method of treating allergic diseases was allergen-specific immunotherapy (ASIT). It reduces the patient’s sensitivity to the allergen with positive effects for several years long after discontinuation of therapy.

The main idea of ASIT is the introduction of constantly increasing doses of the most sensitive allergen into the patient’s body. It changes the body’s natural response to the allergen, affecting all pathogenetic links of the allergic process. The duration of treatment is 3-5 years.

Allergist-immunologist develops an individual scheme of allergen administration for each patient. The maximum effect of treatment gains in case strict adherence to this scheme.

However, during SARS the introduction of products is contraindicated. The doctor is changing the scheme which is leading to the treatment effectiveness decrease.

ARVI drug prevention of ARVI for patients with allergic rhinitis

Russian doctors believe that it is important to conduct therapy that reduces the frequency of SARS among patients with allergic diseases.

The 21-day SARS prevention study was conducted in the Department of Allergy and immunology of the City polyclinic No. 12 in Omsk.

In the test group, 50 patients with allergic rhinitis were receiving courses II and III of ASIT. They have been verifying the diagnosis by an allergist-immunologist for more than 2 years: Blood serum contained allergen-specific immunoglobulins E (IgE) and there were some specific changes in the nasal mucosa. A positive result of skin tests with atopic allergens was obtained. Also, these people had missed injections with allergic vaccines due to illness of influenza and SARS.

The control group was formed of 2,050 people from the Department of Allergy and immunology receiving ASIT.

In the test group, a nasal ointment based on recombinant human interferon-alpha-2b and loratadine was used for drug prevention of SARS.

Interferon-alpha-2b in nasal form suppresses the replication of any viruses that enter the body through the respiratory tract. Recombinant interferon is produced by genetic engineering and does not contain blood products. Therefore, it is safe for HIV, cytomegalovirus infection, and hepatitis B, C, D.

Loratadine is a second-generation antihistamine. It is characterized by a long-lasting effect, lack of sedation, lack of habituation.

Patients of the test group used prophylactic ointment 1 time a day (in the morning) for 7 days: A single dose of 3000 IU of interferon in both nasals and 0,6mg of loratadine. Before using the drug, the nasal cavity was cleaned. After being applied, the wings of the nose were massaged to better distribute the ointment over the nasal mucosa.

10% of the test group (5 persons) were infected with SARS. The disease occurred in a mild form, with an increase in body temperature to a low-grade value, and catarrhal symptoms were discontinued within 3 days. This made it possible to limit the treatment of ASIT by skipping only one injection.

The remaining 90% of the test group (45 people) received the ASIT course completely without adjustment.

It is important to note that in the previous course of treatment, patients from the test group did not receive preventive treatment for ARVI. Their incidence was 100% – all of them had flu or SARS diseases. Accordingly, the ASIT scheme was adjusted for all of them.

In the control group, the incidence of SARS was 14.5% (264 people). The ASIT treatment scheme had to be corrected.

In allergology, the best effect can be achieved by using immunotherapy and local drug prevention of SARS. The use of interferon-alpha-2b and loratadine-based nasal medications based on during the SARS epidemic rise contributes to the treatment regimen preservation for allergic diseases. 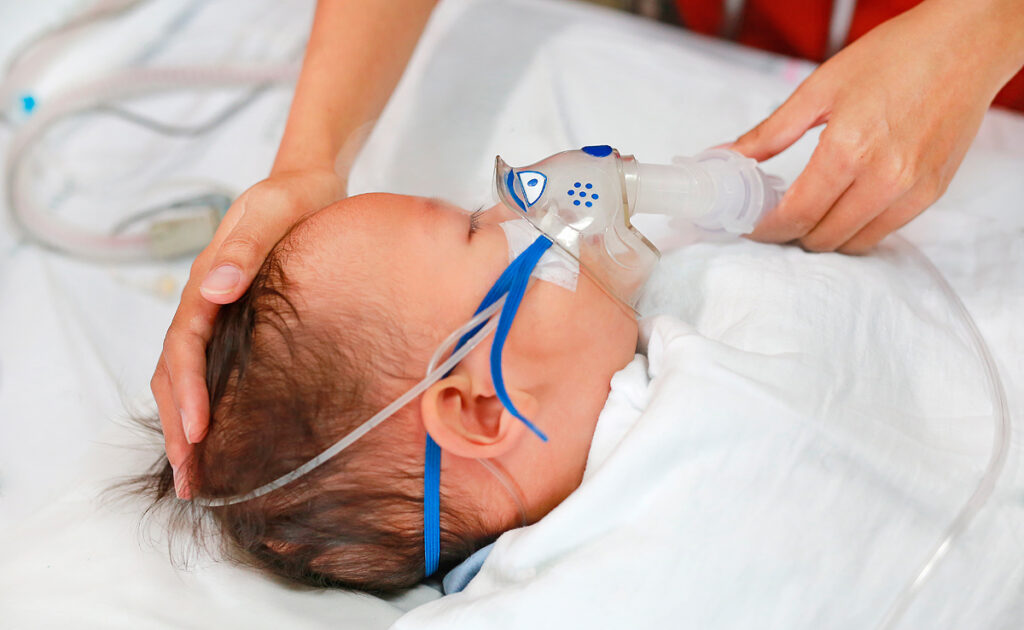 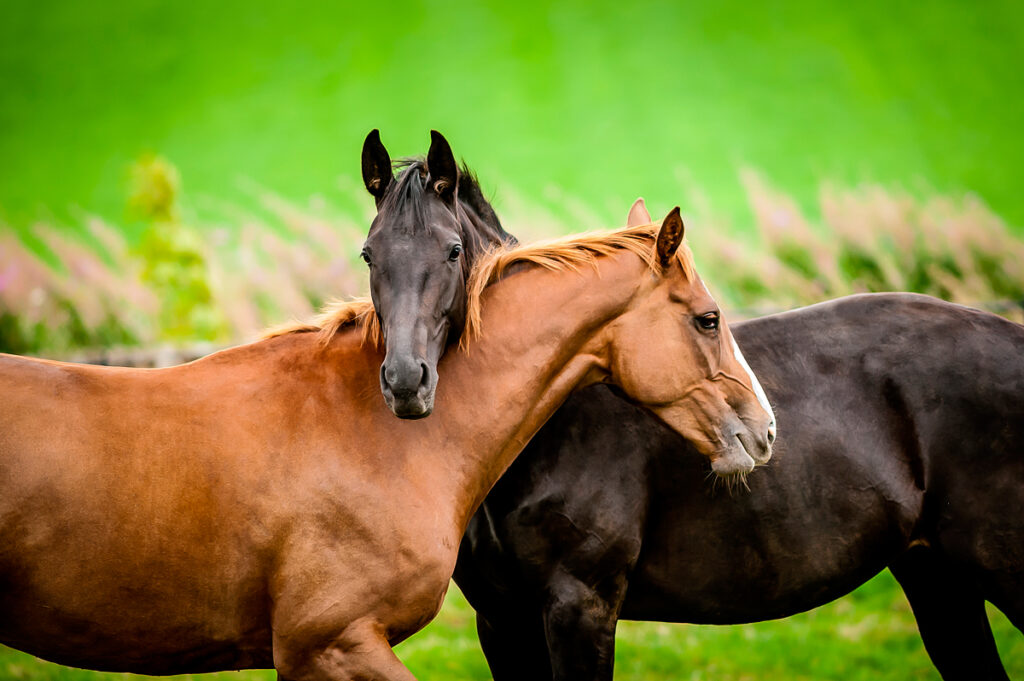 Physical rest and interferon to treat chronic cough in horses 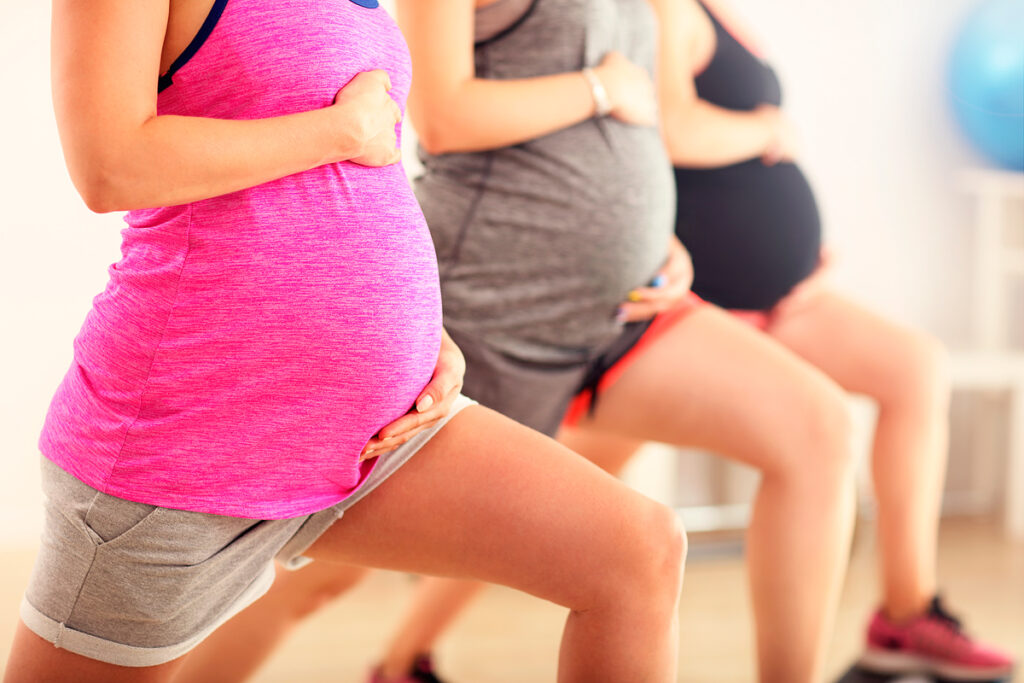