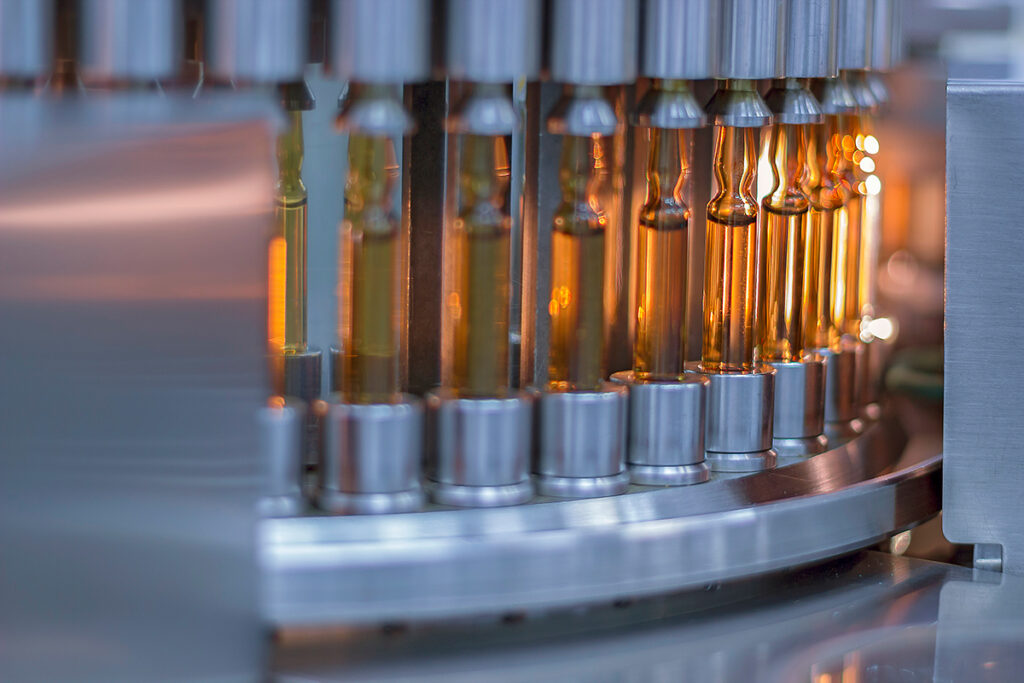 The interferon system (IFN) is a primary defense against viral infections. Interferons are part of the innate immune system and can suppress viral infection without acquired immunity. Most human cells have interferon receptors. Therefore, IFNs can trigger the expression of several hundred interferon-stimulated genes (ISG). ISG encodes proteins that block virus replication, stimulate acquired immunity, or cause the death of infected cells.

There are three types of interferons:

In addition to interferons, substances that activate pattern recognition receptors – TLR agonists, help protect against viruses. With the help of TLR, the immune system detects the presence of pathogenic microorganisms, after which it triggers an interferon response.

The progression of respiratory viral infections from mild to severe forms is associated with a violation of the interferon response. In severe COVID-19 disease, interferons trigger a cytokine storm. At the same time, people with IFN deficiency or IFN autoantibodies are more susceptible to the severe form of COVID-19. In addition, many viruses suppress the IFN response or evade the protective reaction of interferon. For example, the SARS-CoV-2 coronavirus suppresses the production of type I IFN.

Interferons of types I and III suppress the coronavirus. Recently, scientists from the Universities of Oxford and Southampton have shown that inhaled IFN-β-1a is safe and effective in treating early and mild COVID-19.

If interferons are administered for the prevention or early treatment of viral infections, it is possible to mitigate the impact of future respiratory viral epidemics in the early stages while specific medications are being developed.

American scientists reviewed 35 studies on interferons, IFN-stimulating drugs, and TLR agonists for pre-exposure and post-exposure prevention and treatment of respiratory viral infections. The studies were conducted on humans. Most of the studies were randomized, placebo-controlled, and double-blind.

According to the method of administration of drugs:

According to the studied diseases:

IFN-alpha was used in 23 studies.

Intranasal interferon-alpha was often prescribed for pre-exposure prevention of rhinovirus infection. The frequency of admission varied from one to four times a day for at least four days and a maximum of 16 weeks.

Studies have shown that IFN-alpha is safe and well tolerated. The most common side effects were discomfort, nasal congestion, and blood in nasal mucus. In some studies, a significant increase in the risk of side effects has been reported with the administration of high doses of interferon-alpha of 10 million IU.

Interferon-alpha may have different efficacy against different respiratory viruses. Therefore, it may be challenging to extrapolate the results of past studies to new viruses.

Two studies tested the effectiveness of IFN-beta for pre-exposure prevention of rhinovirus infection. Interferon-beta was administered intranasally every day for about a month.

IFN-beta was safe and well tolerated. However, none of the studies have shown that IFN-beta is effective in reducing symptoms, the frequency of diseases, or the number of days with cold symptoms after infection with one of the respiratory viruses.

One study found no differences in nasal symptoms between the IFN-beta group and the placebo group after rhinovirus infection. When a high dose of IFN-beta was administered, there were more subepithelial lymphocytes in the nasal biopsy samples, and bleeding of the nasal mucosa was also more common. Another study found no differences between the treatment and control groups.

In one study, a TLR-3 agonist, polyinosinic-polycytidylic acid, was administered intranasally for six days. The treatment was safe, and no toxic effects were observed.

In this study, rhinovirus and influenza viruses were studied. The TLR-3 agonist reduced the symptoms of upper respiratory tract disease and facilitated the release of the virus.

In one study, an interferon stimulator N,N-dioctadecyl-N’-bis-(hydroxyethyl)-propanediamine, was used for pre-exposure prevention of rhinovirus. The drug was administered three times a day before infection with rhinovirus and then 4 and 8 hours after infection.

The drug increased interferon production both before and after infection with the virus. The medication did not affect morbidity and symptoms but accelerated recovery. Rapid recovery was associated with the appearance of high titers of interferon in nasal secretions.

In two studies, IFN-alpha was prescribed to prevent cold symptoms caused by rhinovirus, adenovirus, influenza A/B virus, parainfluenza virus 1/2/3, and respiratory syncytial virus. IFN-alpha was given to the household within two days after the appearance of the sick person in the family.

The treatment was well tolerated but did not prevent cold symptoms at any dose from 0.3 to 1.5 million IU. However, treatment with interferon-alpha significantly reduced the duration and severity of symptoms.

In one study, IFN-beta was administered 36 hours after infection with rhinovirus intranasally three times a day for 4 days. IFN-beta was safe and well tolerated. IFN-beta did not affect the incidence. However, it reduced the frequency of virus release on days 4 and 6 after infection.

The method of administration of IFN-alpha differed in different studies: in two studies, interferon was administered intranasally, in three – by inhalation, and in one – intramuscularly. Another study did not report on the route of administration. Interferon-alpha was administered from four times a day to three times a week, and the duration of treatment was from 5 to 17 days.

In most studies, the side effects were mild. In one of the seven studies, blood was observed in nasal mucus. Another interferon increased the frequency of adverse events.

In SARS-CoV-2, interferon-alpha increased the proportion of discharged patients and reduced mortality compared to the control group. Early administration – up to five days after hospitalization – was associated with decreased hospital mortality, whereas late administration delayed recovery and increased mortality. According to another study, there were no statistically significant differences in virus release or disease progression in SARS-CoV-2.

For non-influenza viral pneumonia, IFN-alpha-1b improved the response to expectancy but did not affect chest pain, respiratory rate, and cough. Interferon-alpha did not affect the severity or duration of upper respiratory tract symptoms of unknown etiology (i.e., colds).

In infants aged 0-12 months with bronchiolitis, IFN-alpha reduced the severity of cough and wheezing.

IFN-beta treatment was well tolerated, and there were no differences in adverse events between the control and treatment groups.

In one study for SARS-CoV-2, IFN-kappa treatments were administered in combination with shamrock protein Factor 2 three times every 48 hours for 10 days. Combined treatment accelerated clinical improvement and reduced the time to cough relief and the average duration of hospitalization compared to the control group.

One dose of subcutaneous IFN-lambda was prescribed for SARS-CoV-2  treatment and led to a faster decrease in the release of SARS-coronavirus-2 RNA compared to the control group. IFN-lambda increased the probability of viral clearance by the seventh day.

A review of studies showed that interferon-based drugs are safe and well tolerated, especially when administered inhaled and intranasally. Efficiency depended on the type of interferon, frequency, duration, and timing of administration.

IFN-beta may be helpful in treatment, while IFN-alpha may play a significant role in pre-exposure prophylaxis for various respiratory viral infections, including COVID-19.

Type I interferons reduce mortality and increase the chances of recovery from COVID-19. IFN-beta reduces hospital stay and respiratory symptoms of COVID-19. IFN-based drugs have been shown to improve chest x-ray findings and reduce inflammatory cytokines when combined with antivirals and glucocorticoids in SARS, MERS, and COVID-19.

Interferon-based drugs may mitigate the impact of future respiratory viral epidemics in the early stages while specific drugs are being developed.

However, interferon preparations require further research, especially on the routes of administration, efficacy, and biomarkers of IFN response, autoantibodies, and genetic abnormalities that may affect patient response to interferon treatment.

Someone will also find it useful and necessary:

Interferon-based drugs for the treatment of current and future viral respiratory infections: a brief review of the literature on human studies

Omicron and Delta are The Most Interferon-Resistant COVID-19 Strains

IFN-alpha8, IFN-beta, and IFN-omega coronavirus are most effectively suppressed 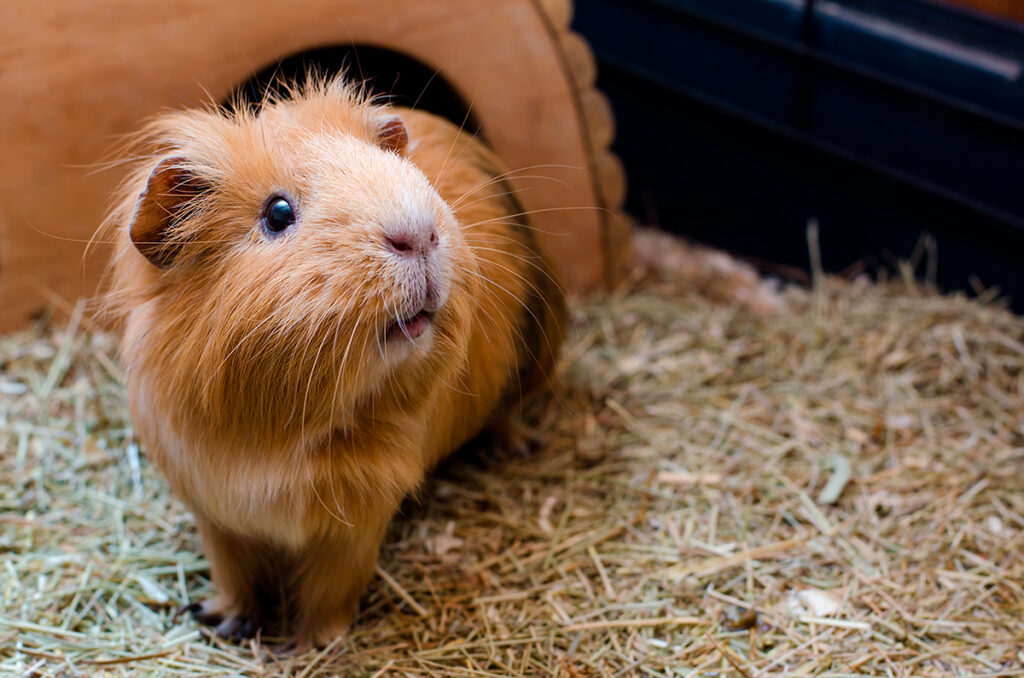 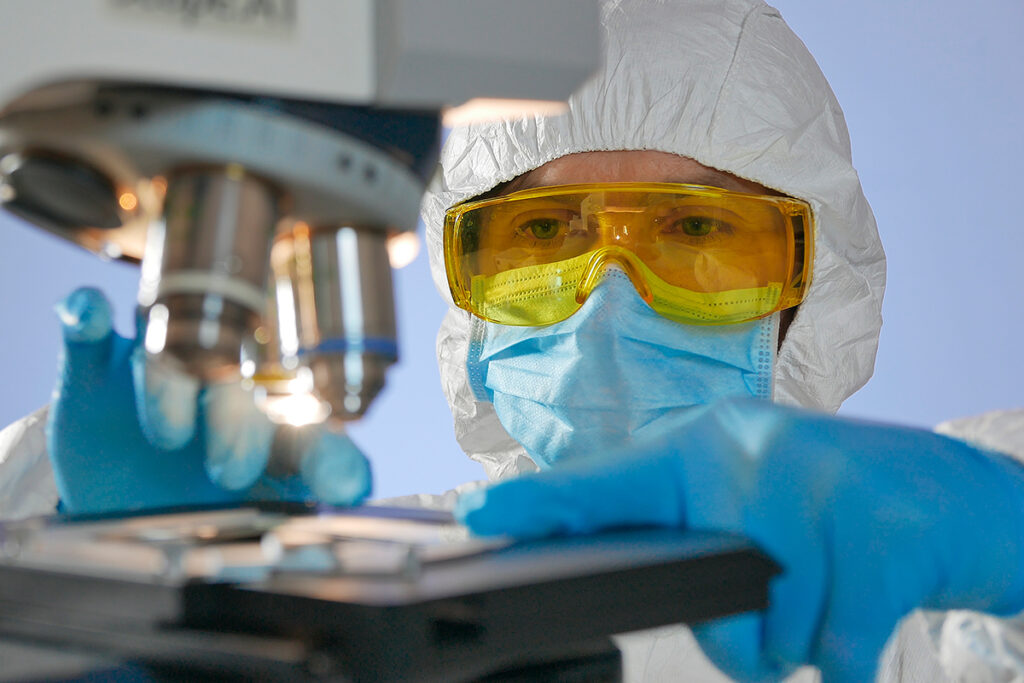 Omicron is Resistant to Interferon Response